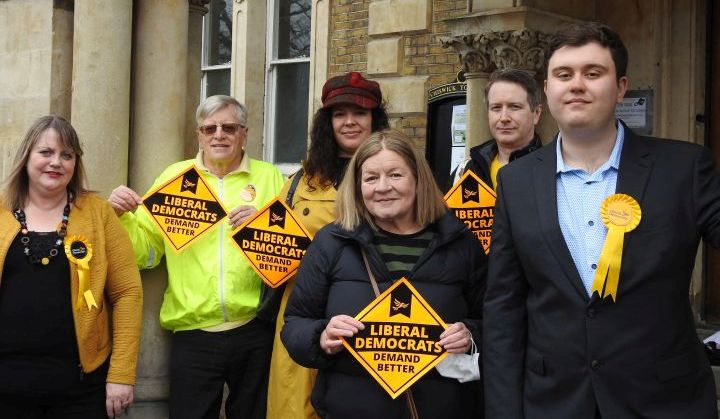 The Liberal Democrats are an alternative to both the traditional party. Their candidates are all local people who care for the borough and the wards they are standing in. Lib Dems will work for better public services but also protect taxpayers from waste and inefficiency.

Labour have taken local people’s votes for granted. So, if you want to see a change in the council but don’t want to give your vote to Boris Johnson’s sleazy, rule breaking Tory Government then DEMAND BETTER. And vote Lib Dem on May 5th.

Hounslow Liberal Democrats have announced their candidates for the local elections on May 5th 2022:

Find out more about our work - sign up for emails today: 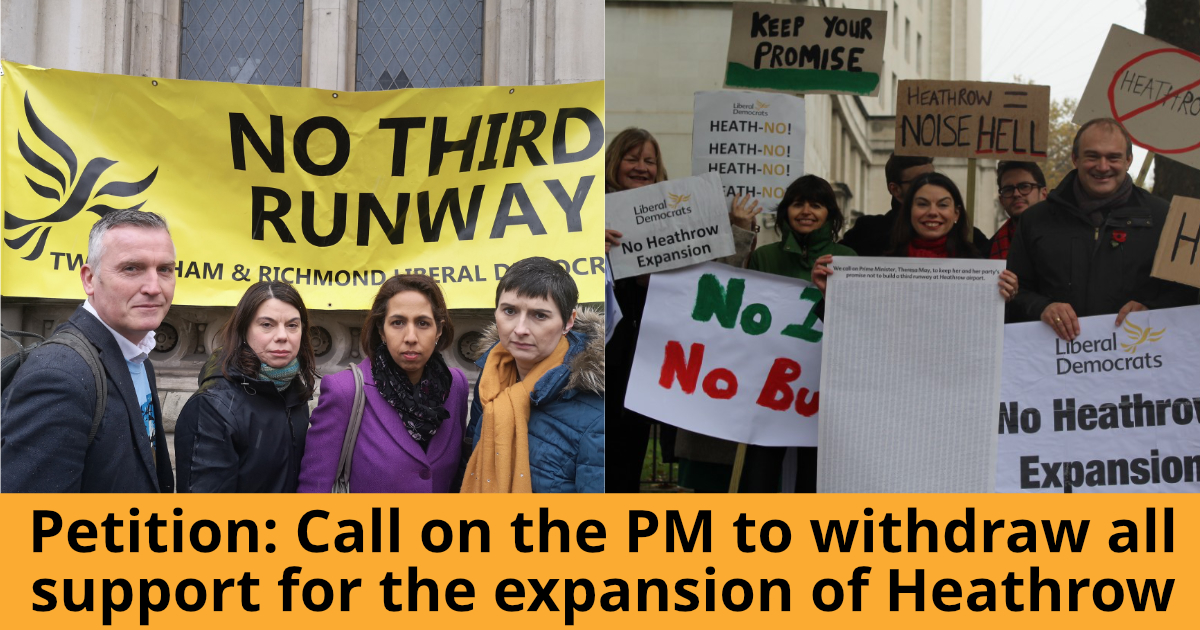 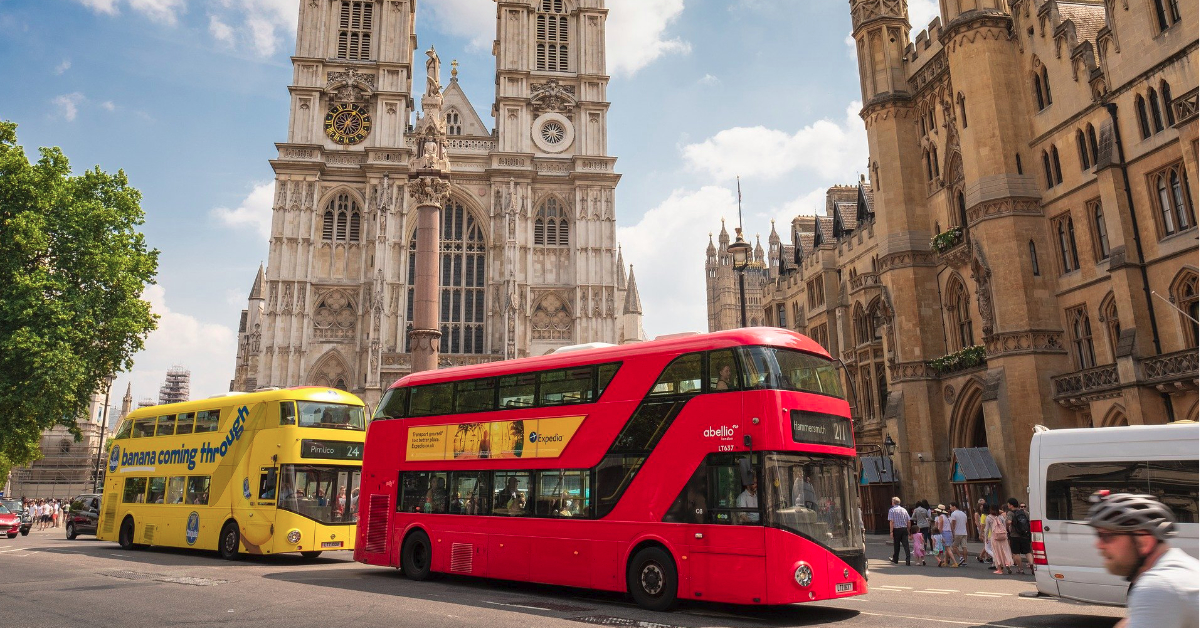 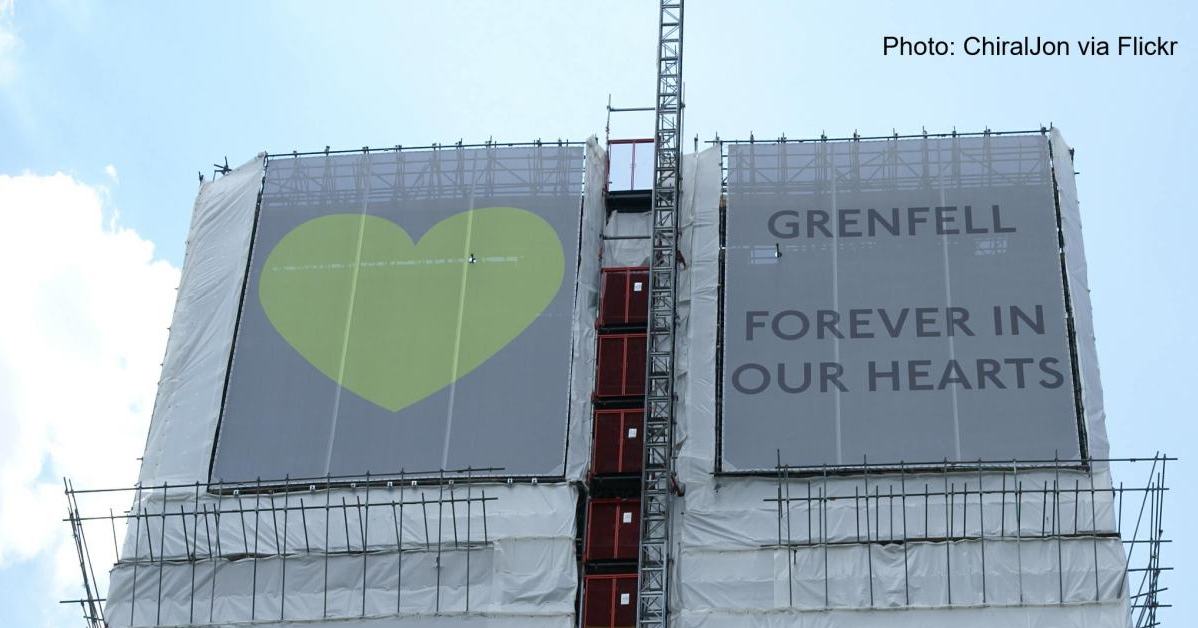 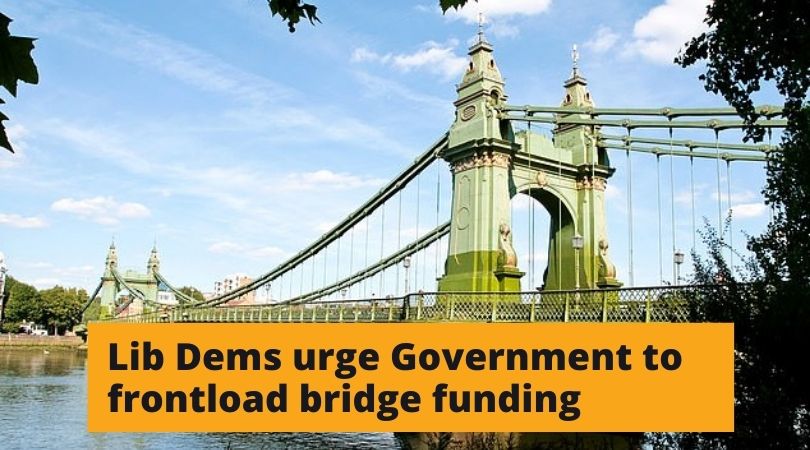 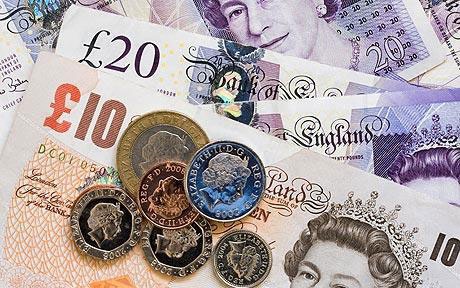 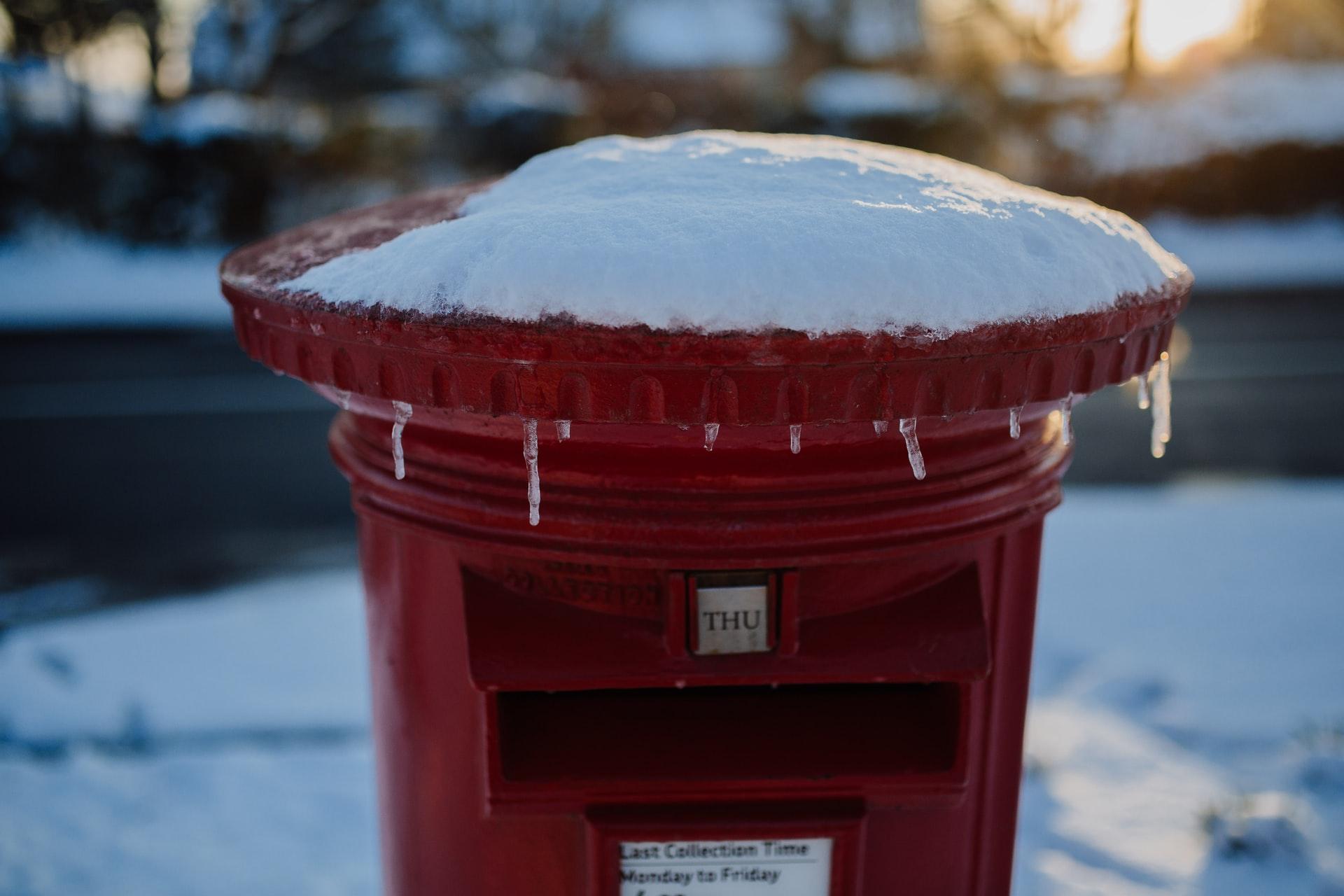